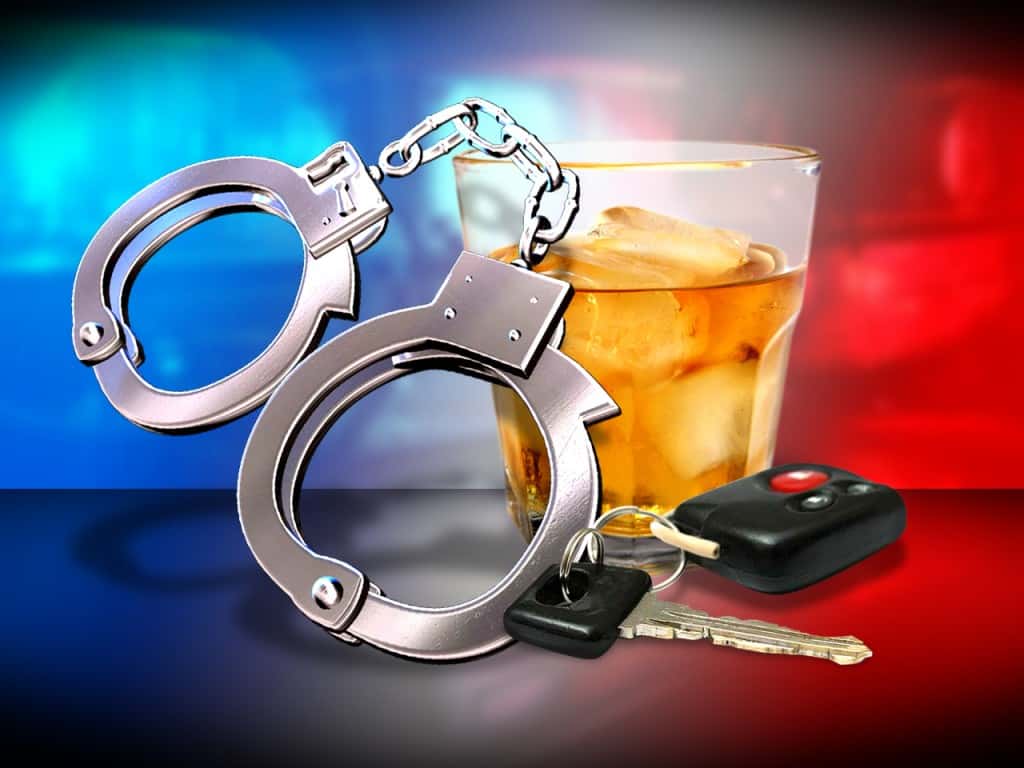 The Missouri Highway Patrol reports 51-year-old James Sapp was traveling westbound on Route H at 4:26 p.m., when he ran his vehicle off of the roadway and struck a tree.

According to the online arrest and crash reports, Sapp was not wearing his seatbelt and was arrested for Felony DWI. He was released to Cox Medical Center Branson to be treated for minor injuries.