Community Invited to Most Wonderful Time of Year Parade 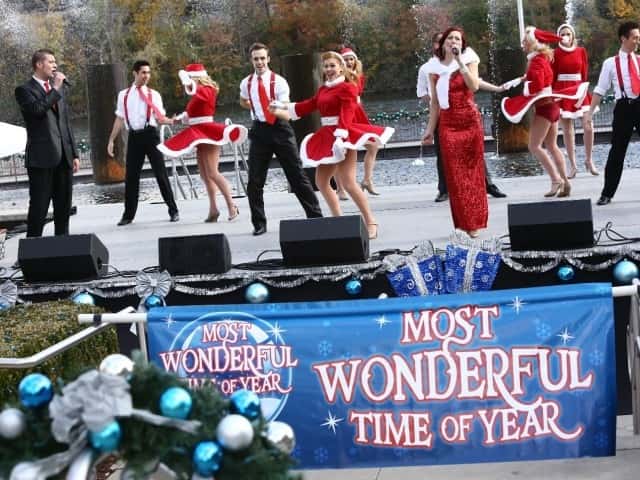 BRANSON, Mo. – Branson is officially kicking off its Christmas season with its 5th annual Most Wonderful Time of Year Parade on Saturday, November 4th, at the Branson Landing.

Following the 10 a.m. parade, attendees are invited to head over to the Branson Landing fountains where some of Branson’s best entertainers will be taking the performance stage, according to Branson Lakes Area CVB Director of Communications Lynn Berry:

Eagles to take part in 7-on-7 games

Some Branson attractions close, others have extra precautions amid coronavirus outbreak