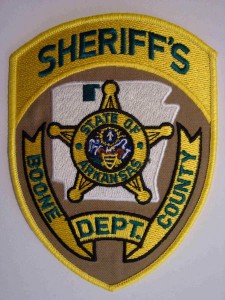 HARRISON, Ark. – The Boone County Sheriff’s Office is notifying the public of a convicted sex offender relocating to a new address in Harrison.

According to a news release, Jared Ross Harvey, a level-two sex offender, has moved to a residence on Dogwood Court. Harvey was convicted of statutory rape in 2003.

Sheriff Mike Moore says this community notification is in compliance with Arkansas statutes.