Starlite to Unveil Theatre and Show Updates at Ribbon Cutting 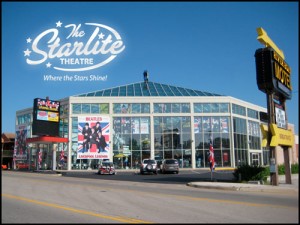 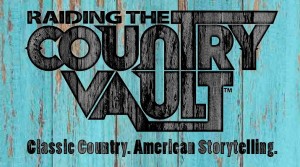 BRANSON, Mo. – The Starlite Theatre in Branson invites the public to join them at 4:30 p.m. this Thursday, March 9th, for a special ribbon cutting and unveiling ceremony.

In October 2016, the Starlite Theatre announced a multi-year lease agreement with Raiding the Country Vault Producer Sir Harry Cowell. During her visit to Mornings with Josh Grisham on My100.1 Media Relations Director Pam Critchfield shares just five short months later, Cowell and his team are ready to unveil the updates to the theater and its show line-up:

Babysitters from Harrison Accused of Abuse